Is there a secret brotherhood?

Sometimes I seriously think that there must be. Living in a house full of males I see hints and clues of this secret association everywhere: toilet seats up when the female has been out of the house, knowing smiles about the lack of toilet paper on the roll, penis as a code word for some joke that can only be understood by penis bearers… Anyway, as if I wasn’t already convinced suddenly there started to be calling cards, like the bat signal in the night sky. Except the calling card for this clubs secret meetings looked like this: 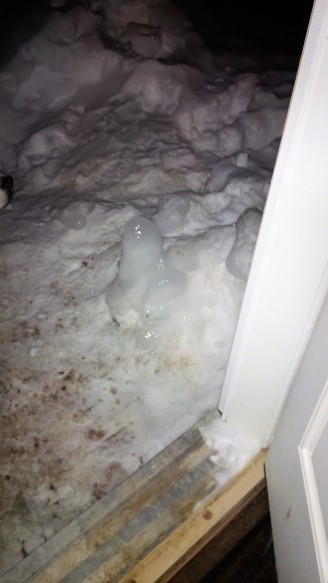 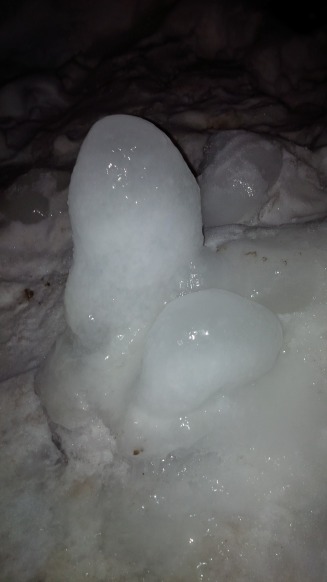 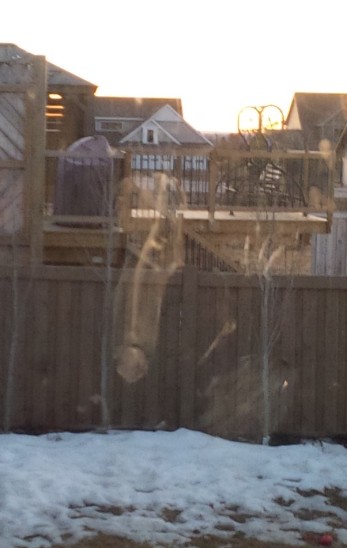 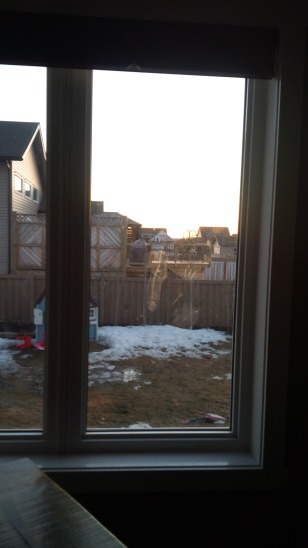 To explain the images a bit. Last year we put a heater in the garage and I went to take the dogs out the one night and that was the ice sculpture that formed from the vent dripping. I was so startled that I had tears from laughing. As for the image on the window, my best guess is that one of the boys had their dirty hands leaning on the window and by fluke that image was produced. It was my husband who noticed it and the look on his face when he announced, “there is a penis on our window” was priceless! Imagine, him pretending that he doesn’t know the Penis Fraternity Bat Symbol! 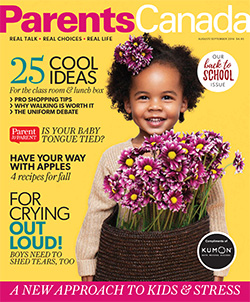 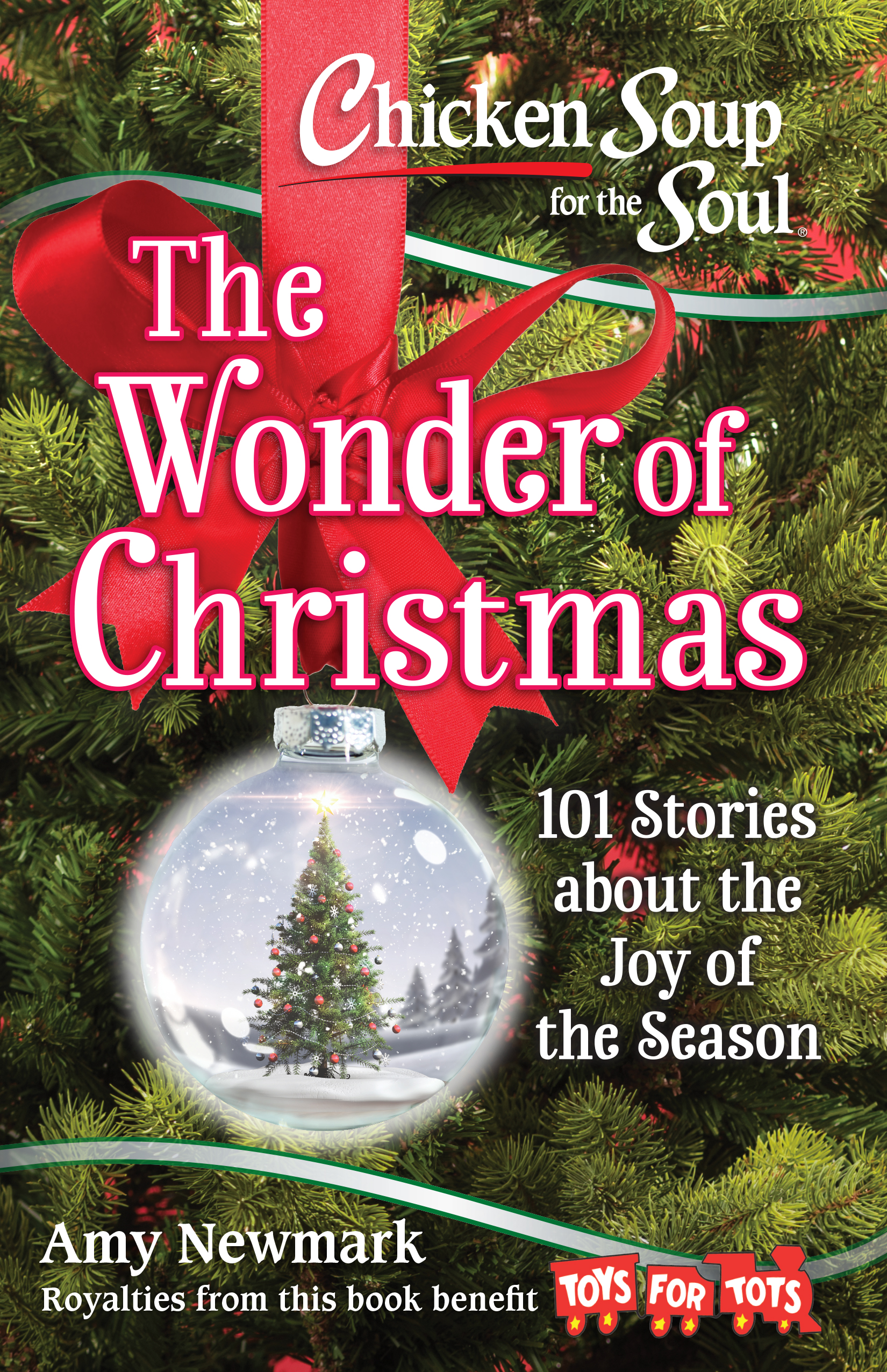