Static crackled preceding the dispatcher’s voice. My first shifts as a police officer had been anti-climactic with calls of stolen bikes, cattle crossings, and other frivolous calls that make-up small town Alberta policing. However, this one was different from the initial rapid succession of crackling on the radio. The dispatcher’s tone intensified requirements for swift intervention in a domestic assault. Urgency pushed the gas pedal into the floor as the night became alight with flashes of red and blue and the wail of the siren screamed its rhythmic note.

From the passenger’s seat I watched highway centrelines disappear rapidly under the front centre of the car like a Pac-man devouring dots. Tension had appeared, an electric anticipation. A crackle indicated an update, a volley of words followed: husband, wife, escalating, third party involvement. Urgency climbed higher and spurred the car faster toward snowballing chaos. Its unknown how we found the house buried back off a black highway with snowdrifts obscuring both the mile markers and driveways.

Frozen winds launched an assault as we battled over windblown heaps of snow and slick patches of ice. A feeling that I was running in place attacked my heightened senses, but dissipated as the sound of our boots thundering over the wooden porch rattled into my consciousness. As we raced into the house a wave of heat blasted me coupled with an overwhelming smell of distilled spirits so powerful it smelled as if the house had been doused in it. A New Year’s Eve party fueled by alcohol led to violence sparked by a misunderstood look, harsh words, and slurred responses. Sounds battered my eardrums: voices, bangs, grunts, music, and crying. Response was automatic, not an autopilot, but a built in reaction ingrained in the muscles, fibres, and mind; it was a safety mechanism activated by the radio crackling.

Hands cuffed we lead the husband away from several intoxicated family members, friends, and a wife refusing medical attention. The door was just being opened as we approached with our struggling prisoner. I got the briefest glance at it behind the doorway with its barrel up, unseen during our plight into the house. The sight of the well-worn walnut coloured wood set with blue steeled metal spooked me. The 22 inch barrel seemed to stretch the full length of the rifles 41 inches, and with elevated awareness I saw every scratch and bruise on it. The hammer, lever, trigger, and loading port blurred and refocused in my vision as a feeling of crystalizing ice travelled through my veins. My stomach knotted as a solid cube of niggling what ifs formed inside me, then we were out in the frigid night.

Jarred from my shock as our prisoner slipped I struggled to keep us upright. The wind howled as if protesting our emergency and it was relieving to cram myself into the police car.

That night I dreamt of shiny unfocused objects in dark corners, waking always in a cold sweat with my mind trying to catch a glimpse of a fading image. My joints felt sore each time I woke as if I had been crouched to fight, unable to run. Adrenaline sped into the corners of my body and a marked effort was required to steady my breathing. What if? I laid back and studied the blackness around me as I embraced a world of unknowns.

This short story was originally published by The Quarterly as an abbreviated version in their summer edition volume 82, No.3 under the title “First Night Out”. Consent for reproduction provided by Michael Duncan, Chairperson, Board of Trustees, The Quarterly Magazine. 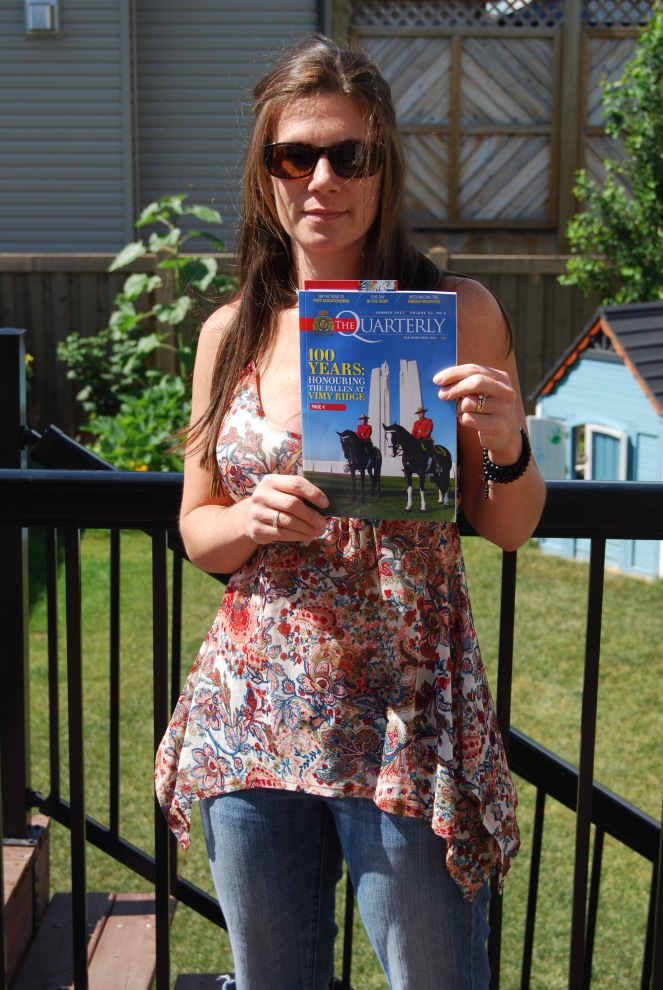 3 thoughts on “World of Unknowns”